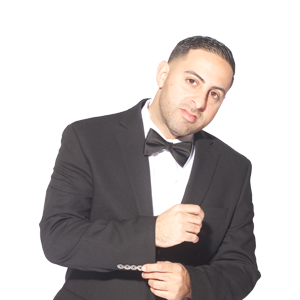 New york based DJ Shortkutz is one of the biggest names in NYC nightlife, spinning at some of the city’s most exclusive venues. He is one of new york’s most recognized open format DJs, holding the reputation for bringing the hottest parties and celebrities to any venue he touches.

Truly an International DJ, Shortkutz currently holds a residency at Tantra Nightclub in St. Maarten. He has spun in all major U.S. Cities including Las Vegas, Los Angeles, Atlanta, and Miami, as well as Internationally in South Africa, Mexico, Panama, China and Japan, establishing himself as a fixture on the International nightlife scene.

Known for his contagious energy and ability to hype a crowd, Shortkutz continues to spin at the most exclusive parties in New York. He currently holds house residencies at 1Oak, Tantra in St. Maarten, and at Finale’s Tuesday Baby Tuesday, the longest running party in NYC history.